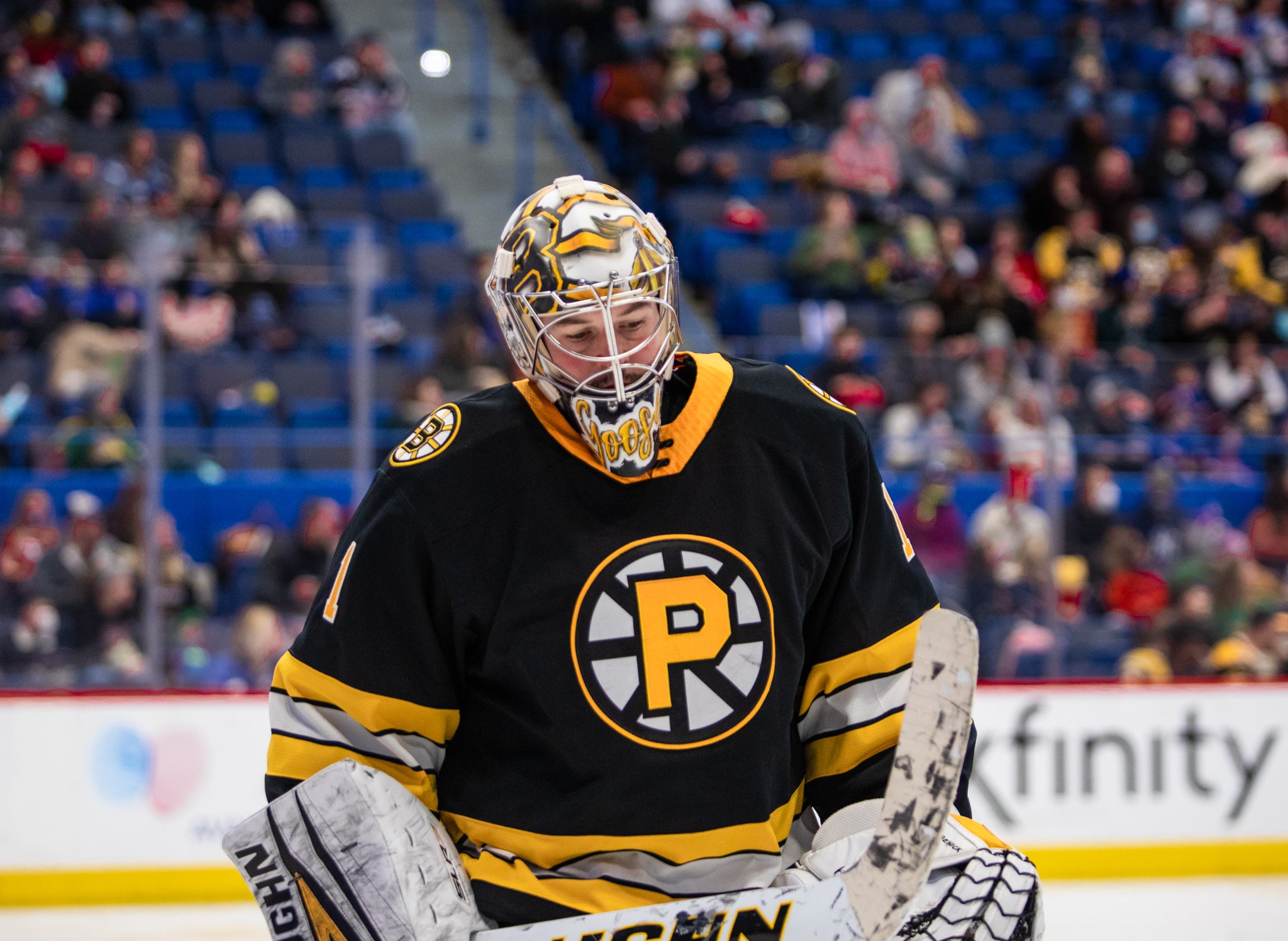 - Oskar Steen scored a goal and added two assists to push his point streak to three games. He has seven points (4G, 3A) during that span and leads Providence in goals (10) and points (20) this season.

- Troy Grosenick made 17 saves on 17 shots and picked up his first shutout with the P-Bruins. He has a .922 save percentage and 2.03 goals against average this season.

- Jesper Froden and Steven Fogarty each scored a goal and recorded an assist. The two are tied for the team lead with 11 assists each. Fogarty ranks second on the team in points with 17 and Froden ranks third with 16.

- Jack Ahcan recorded two assists for his fourth multi-point game of the season. He leads all P-Bruins defensemen in assists (10) and points (13).

- Cameron Hughes scored a shorthanded goal, his fourth goal of the season.

- Alex-Olivier Voyer and Urho Vaakanainen each recorded one assist.

- The P-Bruins will return home to Providence, Rhode Island, and take on the Springfield Thunderbirds on Sunday, January 2 at Dunkin' Donuts Center. Puck drop is set for 3:05 p.m. ET.