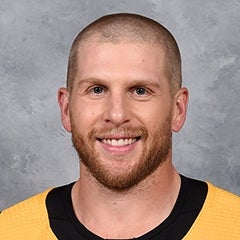 Kampfer began his hockey career at the University of Michigan from 2006-2010 where he skated in 147 games scoring 7 goals and adding 53 assists for 60 points with the Wolverines. He also played two years in the USHL for the Sioux City Musketeers playing in 103 games and tallying 35 points.